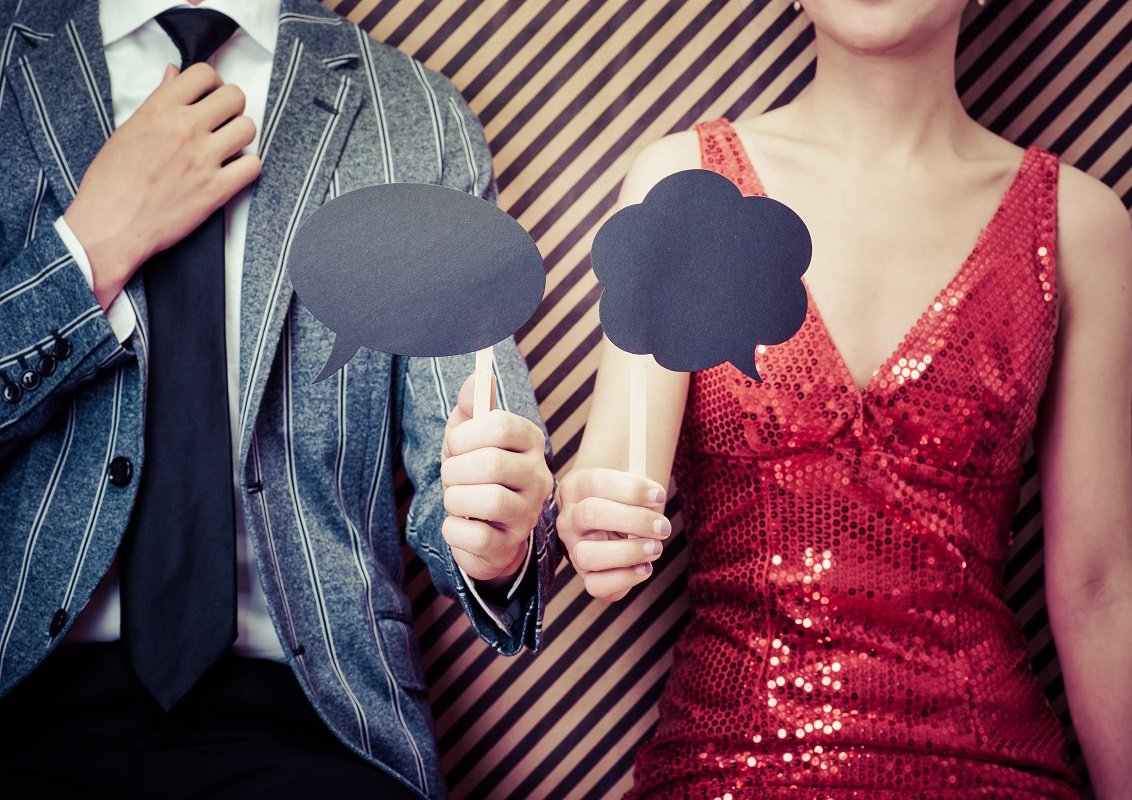 First, let's start with other ways to say “かわいい” (kawaī).

Your bag is cute!

“きゃわたん” (kyawa tan) is a young person's casual expression for “cute.” It is said that junior and high school girls started using it. Originally, “きゃわたん” (kyawa tan) was often used in texts such as emails and SNS. But now, some people use it in conversation.

“きゃわたん” (kyawa tan) is a young word, so be careful not to use it on formal occasions.

This outfit is cute. I want to buy it.

Look! What a cute dog!

The boyfriend introduced earlier is cute, isn't he?

My three-year-old nephew is absolutely cute.

My friend picked up a kitten, and it's so cute.

“めんこい” (menkoi) is a dialect meaning “cute” that is used in Hokkaido and the Tohoku region. It is often used when older people express their affection towards younger people.

My older sister always treats me as a child and says, "You’re cute."

Next, let's move on to other words for “cool.”

“クール” (kūru) is also a word that means “cool.” It is derived from the pronunciation of the English word “cool.” The main meaning of the Japanese word “クール” (kūru) is “to be cool in appearance or look.” In addition, it is sometimes used to communicate preferences for attitude or behavior.

He is cool because he always helps me with heavy luggage.

My brother has a reputation from friends for being calm and cool.

“イケメン” (ikemen) is a youth word that means “cool.” It is mainly used to express the appearance and character of men.

The man who transferred from the branch office seems to be handsome.

He has a good personality and never says bad things about people.

“かっけぇ” (ka kke ~) is one of the youth words and an abbreviation for “かっこいい.” Sometimes it is written “かっけー” (ka kke ~). Younger people sometimes use it with longing for older people.

I want to be a cool adult man like my teacher!

Furthermore, there is a word in Japanese that express “cute” and “cool” in one word.

“かっこかわいい” (kakko kawaī) means “cool and cute.” It is used when you want to express a person who is not only cute or cool, but also harmonious with both.

The main character of this manga has a cute appearance, but she’s always cool and cute with her calm remarks.

In Japanese, there are many other expressions for “cute” and “cool.” For example, can you guess the meaning of “鬼かわ” (oni kawa) which is a combination of “鬼” (oni), meaning demon, and “かわいい” (kawaī)? If you learn a lot of Japanese expressions, you may be able to enjoy the contents of Japanese anime and manga more.