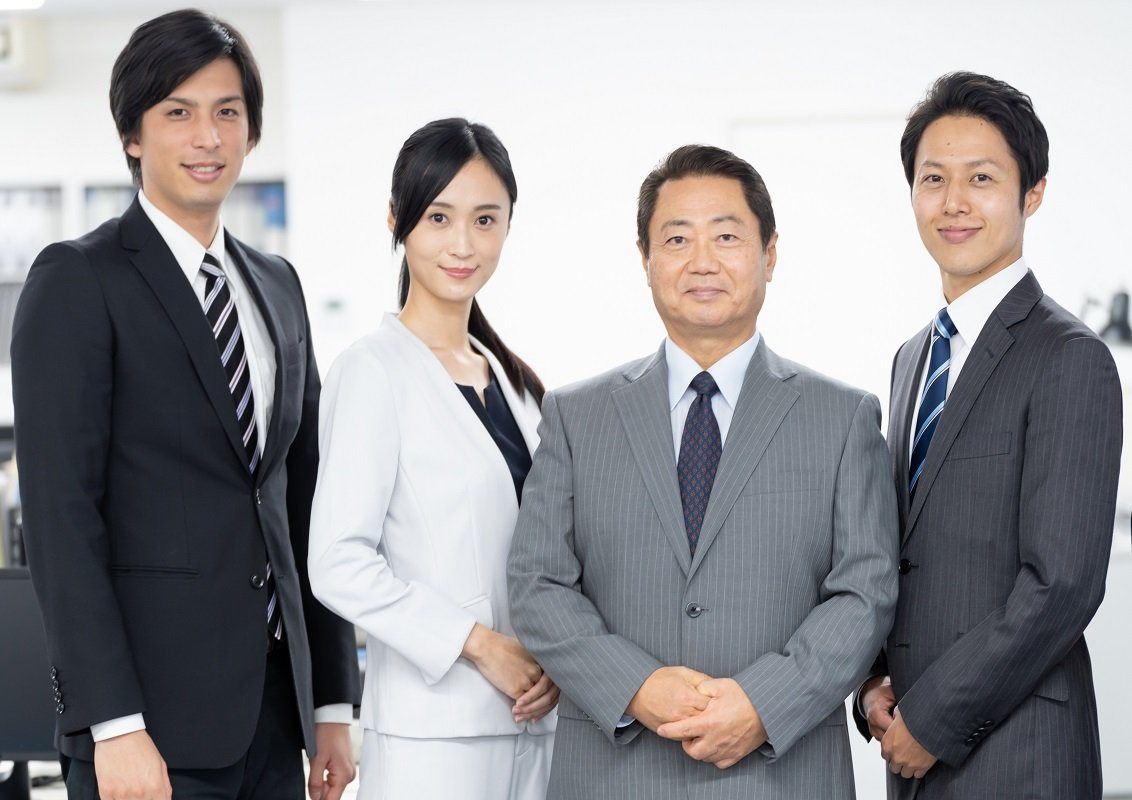 When working at a Japanese company or doing a part-time job at a Japanese convenience store or restaurant, a useful Japanese word to remember is “how to call your boss.” In Japan, it is common to refer to your boss at work by his or her job title rather than by name. What kinds of positions are there in Japanese companies and workplaces? Let's keep this in mind so that you won't have any trouble when working in Japan.

The newly assigned store manager works with a sense of responsibility.

“エリアマネージャー” (eria manējā) is a person who manages the operations and sales of a local or regional store. They make sure that the store is running smoothly and support “店長” (tenchō).

I have a message from the area manager.

Mr. Tanaka was appointed as the plant manager of a new factory in Hokkaido.

Next, I would like to introduce job titles in a company. In Japan, we call our superiors by their title, or by their surname (Suzuki) and title (shunin), such as “鈴木主任” (Suzuki shunin). Let's take a look at what positions there are in the company in order from the lowest employees to the top.

Mr. Sato is an excellent chief who is considerate.

The chief is out today.

Mr. Yamada was promoted and became a manager.

“部長” (buchō) is a director above “課長” (kachō). They have 50 to 100 subordinates. Their job is to create a comfortable working environment and to think about the company's strategy.

The executive director's secretary is retiring, so we need to find a replacement.

The vice president owns 10% of the company's stock.

I am honored to meet the president.

The representative director of our company is President Sato.

I was impressed by the story of the chairman.

When working in a Japanese company or having a business meeting with a Japanese company, it is easier to communicate properly if you know who is in what position. If you don't know how to address someone, you can ask “なんとお呼びしたらよろしいでしょうか” (nanto oyobi shitara yoroshī deshō ka).

In fact, there are many other positions in Japanese companies, such as “次長” (jichō) and “室長” (shitsuchō). Do you know what kind of positions they are? If you are interested in the Japanese language, why don't you sign up for a free membership to Human Academy Japanese Language School Plus. You can experience practical Japanese lessons by experienced teachers for free.