One of popular and traditional recreation in Japan is "karuta". Players in the game are supposed to look for the correct matching between spread picture cards and pronounced sentences. Many of small children in Japan are familiar with it. Furthermore, some people are interested in the game, which can have children learn words.
Like karuta, a recreation which enables children to learn what they don't know, KARUTA is designed to lead you to find discoveries about Japan. KARUTA is a media to introduce Japan to you and to share the joy in learning Japan and Japanese.

1. LEARN ABOUT JAPAN WITH FUN

KARUTA is offering Japanese information ranges from familiar topics to expert knowledges with more than 10 categories. We will tell you diverse topics such as traditional culture inherited from old Japanese and a trendy pop culture. You will see various aspects of Japan you wanted to know if you read our articles. Don't miss the chance of getting fresh information from Japan, where we create a new culture and preserve old traditional culture at the same time! 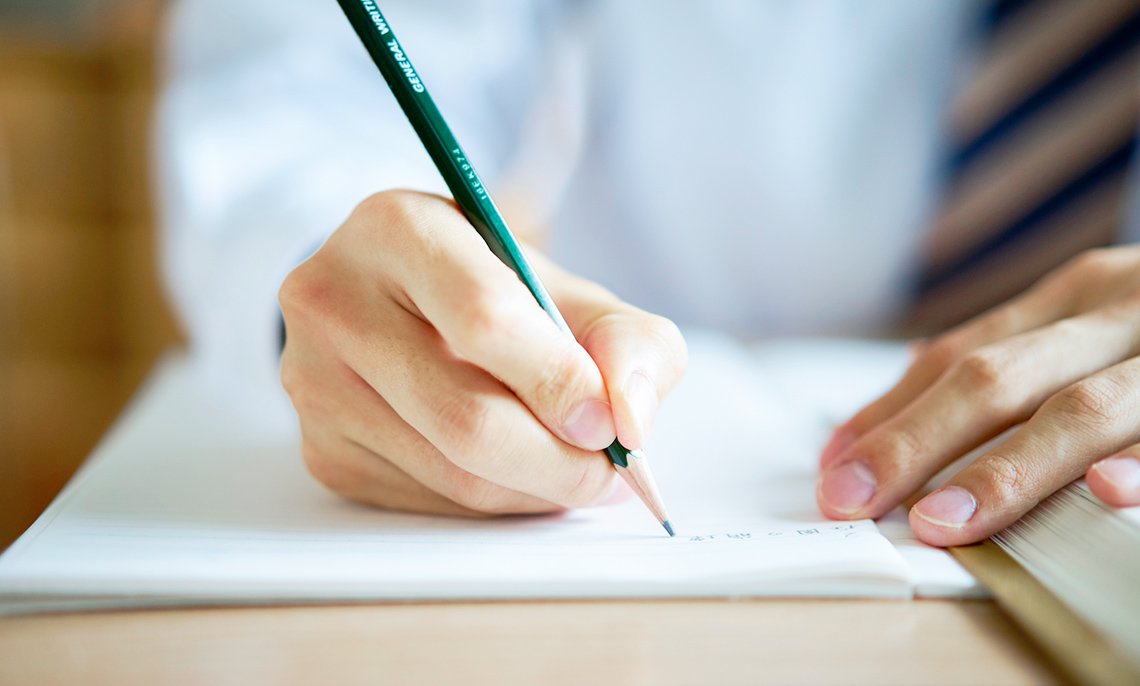 "Let's Play KARUTA" introduce you Japanese Kanji, which is famous oversea. Pick a KARUTA card when you're interested in its picture, and you'll learn not only the meaning of the kanji and practical usages, but also backgrounds of the kanji, idioms, and mini lessons which you might want to boast of. It can make you an expert on Japanese only to read your favorite KARUTA cards. Why don't you turn over the cards to enjoy Japanese?

Which aspects of Japan are you interested in? KARUTA is offering information such as Japanese culture rooted in Japanese life and "Japaneseness". When you read our articles, you will imagine the life in Japan as if you're living there. We also offer information from our original perspectives, so the more you read the articles, the more you might want to know Japan. Why don't you explore Japan through KARUTA?

For over 30 years, Human Academy Japanese Language School has met the desire of those who want to make progress since its establishment (1987).The graduates by now are more than thousands and they have acted remarkably all over the world.
Now that Japan draws attention in various aspects, the number of those who learn Japanese increases in the world. Human Academy Japanese Language School will have been with the students, who hope to work in Japanese companies or who desire to search on Japanese culture, to help them not only learn but use Japanese.