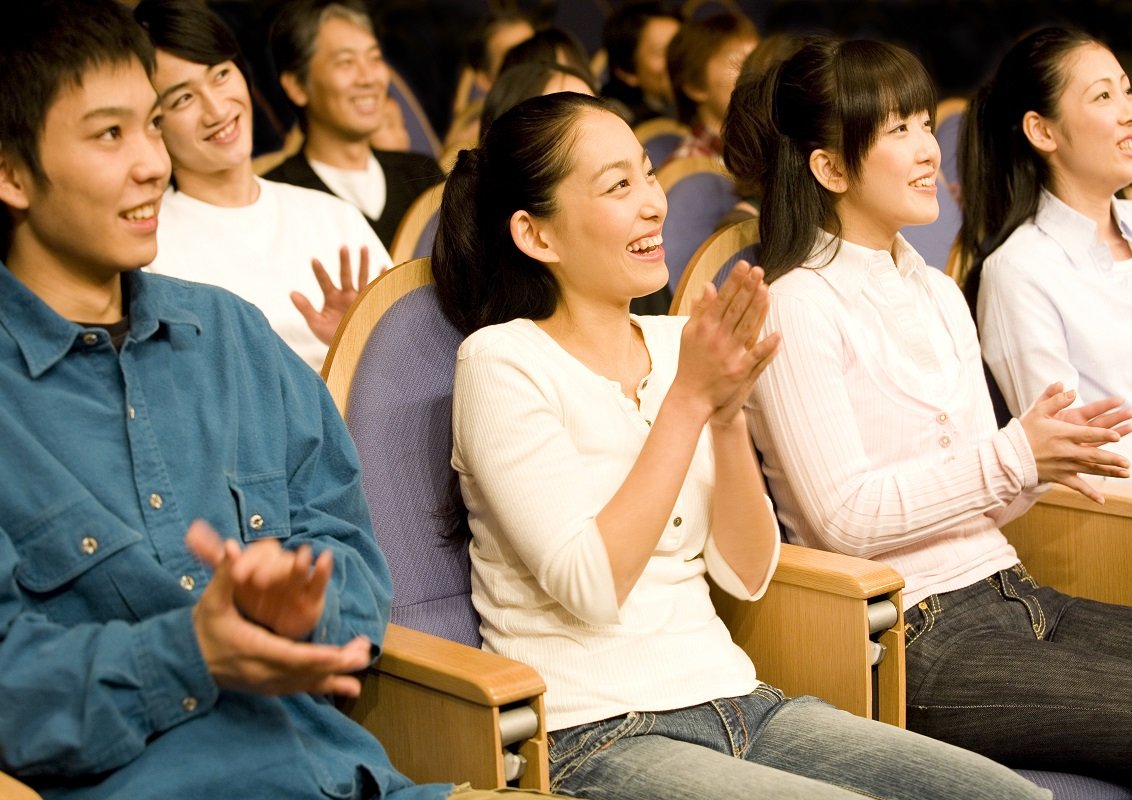 “漫才” (manzai) is a traditional art form in which a duo makes an audience laugh by having a comical conversation. This is done by sharing two roles: ”ボケ” (boke) who deliberately says or does something funny, and ”ツッコミ” (tsukkomi), who points it out. Comedians usually perform “漫才” (manzai) in suits. This is said to allow the audience to concentrate on the content of the story.

Here are some basic words used in “漫才” (manzai).

“ボケ” (boke) is the act of making the audience laugh by saying or doing something funny, such as making a blatant mistake or making a joke. Without it, there would be nothing to laugh at, so “ボケ” (boke) is a necessary part of ”漫才” (manzai).

“フリ” (furi) is the underline that leads to”ボケ” (boke). This has the effect of making ”ボケ” (boke) easier to understand by “フリ” (furi) before ”ボケ” (boke). In addition, “フリ” (furi) can also emphasize the surprise of ”ボケ” (boke), which makes the audience laugh even more at the unexpected developments.

Here are some phrases often used in “漫才” (manzai).

Modern ”漫才” (manzai) comes from the traditional Japanese art of speaking New Year's greetings. This art started more than 1000 years ago. This was not about making people laugh. Just like the modern ”ボケ” (boke) and ”ツッコミ” (tsukkomi), two people worked in pairs and share roles.

”漫才” (manzai) as a traditional performing art was originally performed at the Imperial Palace. Before long, it spread to the common people and changed to popular entertainment. ”漫才” (manzai) for making people laugh is said to have started around 1922.

“漫才” (manzai) is one of the most popular forms of comedy in Japan and is loved by people of all ages. Learn Japanese and discover the fun of Japanese “漫才” (manzai).