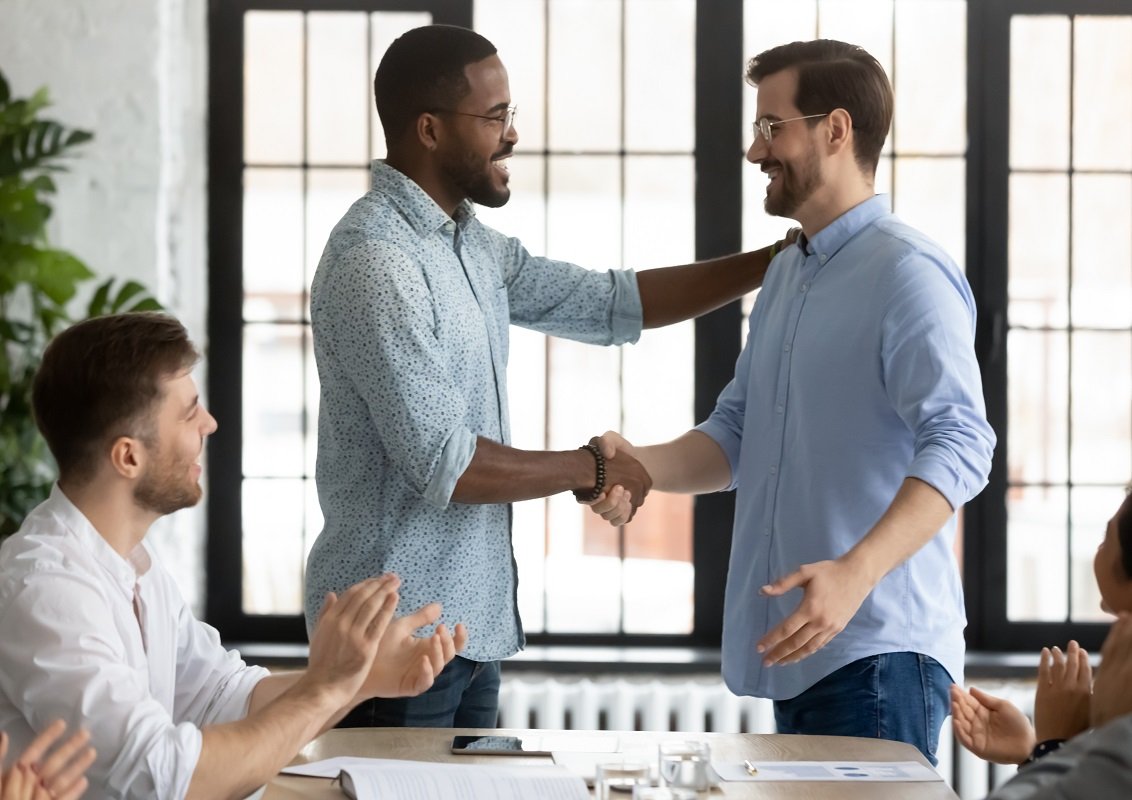 When a friend achieves an excellent result, you want to express your feelings with compliments and enjoy together. How do you say something in Japanese when you want to praise someone? In Japan, various expressions are used depending on the relationship with the person being praised, the content of the praise, and the speaker's feelings when praising. Let's learn how to give compliments using expressions other than the standard “いいね” (īne) and “いいですね” (īdesu ne).

“すごい” (sugoi) is a compliment that Japanese people often use. It is used anytime when you are impressed by the other person's attitude and behavior, or when you think "This is good!" It is an expression that you feel intuitively rather than thinking.

Did you clean this place by yourself? Amazing!

“すごい” (sugoi) is used for people who are very close to you, but when you are not yet close to the person you want to praise or when the person you are talking to is older, you use a honorific expression and say “すごいです” (sugoi desu).

So you learned to play the guitar in just one week! That's amazing!

Look at that sky! Awesome!

“素晴らしい” (subarashī) is a more polite expression than “すごい” (sugoi). You can tell the other person that you are “impressed” or “deeply felt.” And unlike the intuitive “すごい” (sugoi), it's often used when you want to give a reason for compliments.

This picture gives me a sense of talent. Great.

When you are not yet close or older, use honorifics such as “素晴らしいです” (subarasī desu) instead of “素晴らしい” (subarasī). The honorific is a beautiful expression that clearly conveys politeness and sincere admiration to the other person, so say it with feeling.

Cool! Where did you buy that outfit?

Like “すごい” (sugoi), “いいね” (īne) is heard in a variety of situations. It differs from “すごい” (sugoi) in that it is less of a compliment. “いいね” (īne) is a term you can use when you agree or agree with someone, but the meaning of praise is not strong, so it's not appropriate when you really want to praise them.

If the person you are talking to is older than you or your boss, you should always use the honorific such as “いいですね” (īdesu ne) instead of “いいね！” (īne!), but that's not enough. “いいね！” (īne!) is not simply a compliment, but can be interpreted as a judgment of right or wrong, which can give a cocky impression.

Let’s see the example below. This is a case that a subordinate is impressed by his superior's opinion in the company.

That‘s a good idea. I agree.

This dish is delicious. That is as good as I expected!

The speaker praises the food in front, and at the same time, he/she praises the past ability of the cook to make many delicious dishes. People who are praised are very happy because the speaker also tell that he/she knows and acknowledges their ability.

In Japanese, there are many ways to say compliments. Instead of always praising others in the same way, it would be nice to be able to use compliments that match your feelings at the time. In addition, using more sophisticated, intentional compliments, such as “さすが！” (sasuga!), will be even more fun. If you are interested in the Japanese language, why don't you sign up for a free membership to Human Academy Japanese Language School Plus. You can experience practical Japanese lessons by experienced teachers for free.