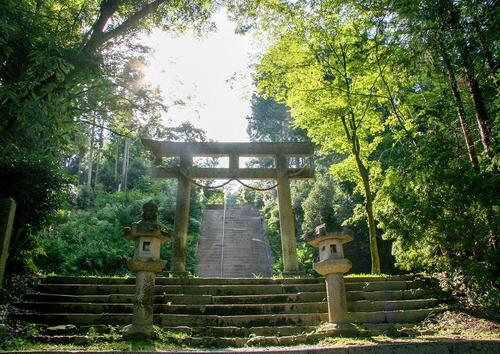 What is the relationship between Japanese culture and shrines? Introducing the reasons why they are valued and various gods

It is a popular shrine as a power spot, but even Japanese people living in Japan do not know the connection with Japanese culture.

In addition, some people may not know what kind of god is enshrined in this spot, even though they are visiting for the first time.

Therefore, in this article, I would like to discuss with you the relationship between Japanese culture and the shrine, while introducing the specific definition of the shrine and the various gods that are actually enshrined.

What is a "shrine" that is closely related to Japanese culture?

A shrine is a facility that enshrines the gods of Shinto, a religion peculiar to Japan.

The number of more than 100,000 companies nationwide means that the Japanese were so close to the gods.

Construction of a general shrine

The shrine has a role as a place of worship.
Therefore, on the site of a general shrine, there is a Chozuya that starts from the entrance torii gate, the approach to the shrine, and cleans the fingers. And since the main shrine at the back is an important place where God dwells, care is taken to hide it from the human eye.

Relationship between shrines and Japanese culture

The most important reason for Japanese people to go to a shrine is to convey their gratitude to God every day.
Many people visit the shrine due to the following events and customs, even if they are not enrolled in Shinto.

In addition, it not only attracts people who have wishes for family safety, disease-free breathing, and prayers for success, but it also has an aspect as a power spot. Therefore, the shrine in this country is rooted in Japanese culture as a base for people's hearts, even though it is the home of God.

Various gods enshrined in the shrine 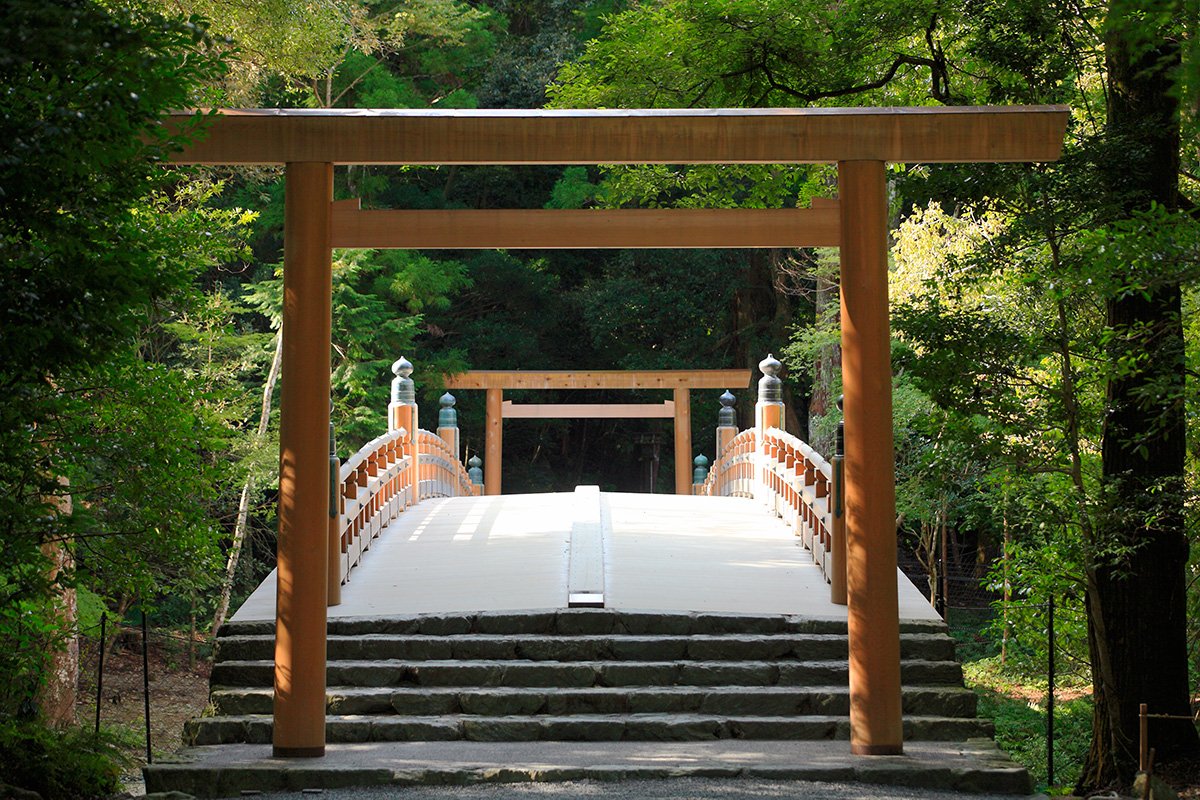 Let's take a look at the characteristics of the various gods that are actually enshrined in order to introduce the depth of the relationship between the shrine and Japanese culture and the Japanese people.

Tenjin Jigen is the indigenous god Kunizu and the god Amatsu who lives in Takamagahara.

The representative of Kunizu God is Okuninushi no Mikoto, and the head of Tianjin God is Amaterasu Okami, and there are countless other gods enshrined in Japan besides these two pillars. Has been done. Ise Jingu, which enshrines Amaterasu Omikami, the supreme deity of eight million gods, has the company name Ojingu.

The ancestral god of the imperial family and clans

Amaterasu Omikami, which is enshrined in Ise Jingu, also has the aspect of being the ancestor of the imperial family. Ame-no-Koyane no Mikoto is also the ancestor of the famous Fujiwara clan. In addition, former emperors such as Emperor Kanmu and Emperor Komei are enshrined at Heian Jingu, which is also popular as a power spot, and Emperor Ojin is enshrined at Usa Jingu in Oita Prefecture.

Many great people who were active in the old days are enshrined in the shrine as follows.

Some great men are enshrined as gods and others are not. No exact rules or rules have been disclosed for this area. Generally, it is said that it changes depending on the person who built the shrine and the times.

At shrines, mountains such as Mt. Fuji, forests, waterfalls, and rocks may be deified.

For example, Inari-sama at Fushimi Inari Shrine in Kyoto Prefecture enshrines a creature with a mysterious power called Kenzoku as a messenger of God. It's often misunderstood, but it's not a fox.

Other imaginary animals such as dragons are also considered auspicious symbols.

Japanese shrines have the characteristic of accepting gods from overseas as well.

For example, India's Dakini, Gozu-Tennou, and Direction God, which are easily confused with the Inari faith, are famous foreign gods. In addition, many non-Shinto gods such as Onmyodo and Taoism are enshrined, which is also the reason why various people such as foreigners visit Japanese shrines.

The grudges that many people fear are also enshrined in some shrines. This is called the Spiritual Faith.

In Japan, by enshrining a haunting spirit at a shrine, anger is calmed down and an attempt is made to escape from the haunting. It is believed that this belief makes the ghost a god who gives peace to people.

Representatives of the ghostly belief are Prince Sawara, who was indignant for innocence, and Sugawara no Michizane of Dazaifu, who died unexpectedly. They are both ghosts and great men. Tenmangu, which enshrines Sugawara no Michizane, is a shrine loved by students as a god of learning.

In the place called a shrine, not only the gods of Shinto, which is a religion peculiar to Japan, but also a great variety of gods such as ancestors, the ancestors of the emperor, and grudges are enshrined.

In addition, since the shrine also serves as a place to convey daily gratitude and wishes to God, many people visit it for various prayers, first visits, and weddings throughout the year.

Surrounded by a lot of nature and trees, the shrine also has an aspect as a healing and power spot. It's a spot that anyone can easily visit, so why not try to get in touch with the connection between the shrine and Japanese culture from a nearby location?