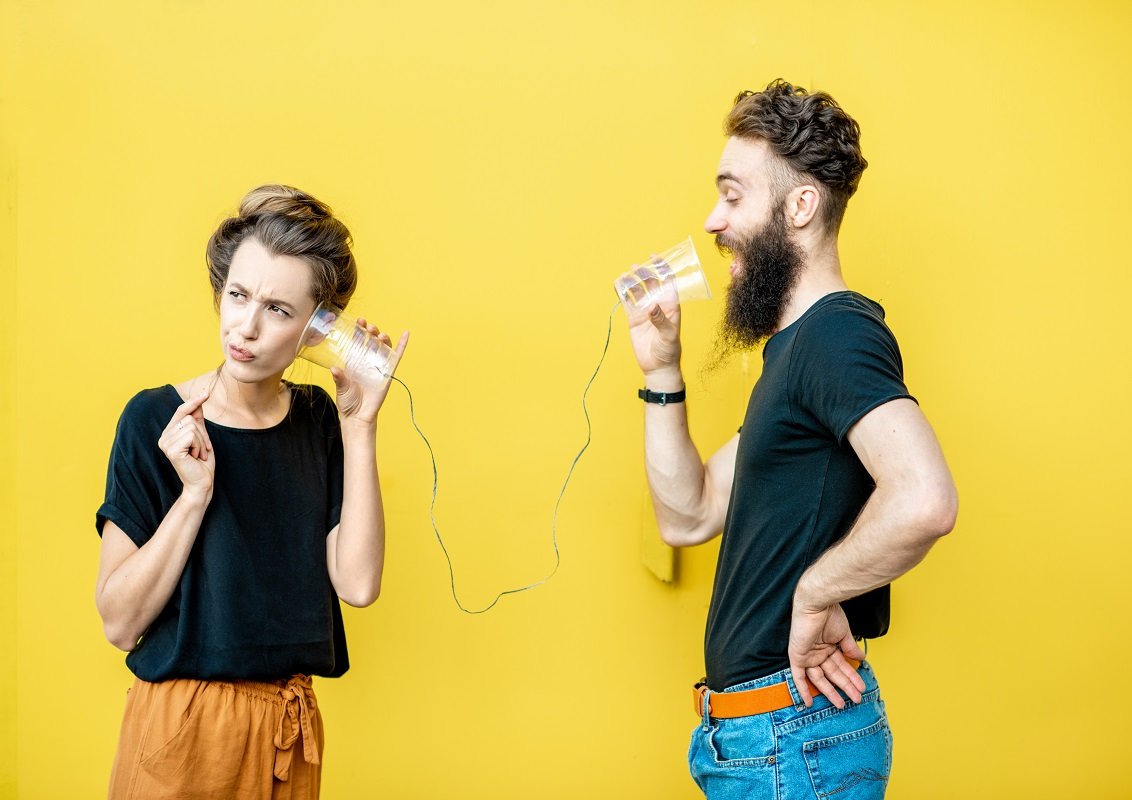 The Japanese language has a variety of dialects depending on the region or area. How does the pronunciation and expression of the same word change in dialects? In this article, we will introduce some dialects from around Japan related to expressions used when shopping.

“いくらですか” (ikura desu ka) is a basic expression often used when asking for the price of an item. The polite version is ”おいくらですか” (o ikura desu ka). In standard Japanese, the word ”いくら” (ikura) is changed to ”なんぼ” (nanbo) in the Yamagata, Osaka, Hiroshima, and Hakata dialects.

Yamagata Prefecture is located in the southwest of the Tohoku region. In the Yamagata dialect, “this” is expressed as ”けん” (ken) instead of ”これ” (kore).

Osaka is the second largest city in Japan. In Osaka dialect, ”なんぼ” (nanbo) is used to ask how much instead of ”いくら” (ikura).

Hiroshima Prefecture is located in the southern part of the Chugoku region. Like the Osaka dialect, the Hiroshima dialect also expresses ”いくら” (ikura) as ”なんぼ” (nanbo).

Fukuoka Prefecture is located in the northern part of the Kyushu region. Originally, the Hakata dialect was spoken mainly in Hakata, Fukuoka Prefecture, but now it is said to be spoken throughout the prefecture.

Okinawa Prefecture is the southernmost prefecture in Japan and is made up of many islands. The Okinawa dialect is one of the most unique dialects in Japan. The word for “this,” ”これ” (kore), is expressed as ”くれー” (kurē). ”ちゃっさやいびーが” (chassayaibīga) means ”いくらですか” (ikura desu ka).

“これをください” (kore wo kudasai) is a basic expression used when purchasing an item. It is used when you want to tell the clerk at the store about the item you want to buy.

Nagasaki Prefecture is located in the northwestern part of the Kyushu region. In the Nagasaki dialect, ”ください” (kudasai), meaning “please,” is expressed as ”くんさい” (kunsai).

“おおきに” (ōkini) is an expression that is often used in the Kansai region, mainly in Osaka and Kyoto prefectures.

In this article, we have looked at the Japanese expressions that can be used in shopping situations, with a focus on dialects. Many dialects are used in Japanese, so why don't you try the dialects of your favorite places once you are able to use standard Japanese?