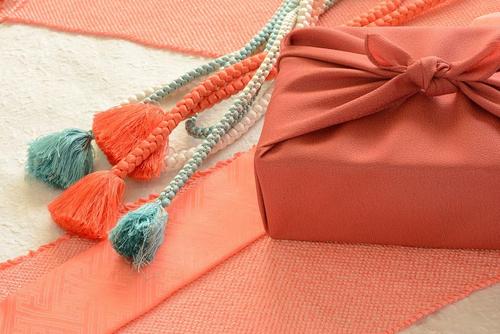 What kind of culture is お歳暮（Oseibo); year-end gifts? Explains the characteristics and timing of gifts that please

"I want to give a お歳暮（Oseibo) for my important boss and those who have taken care of me!"

However, I think that many people are worried because they do not understand the meaning and manners of year-end gifts.
Also, if you live far away from your area, you may be wondering when to give your year-end gifts so that you will not be rude.

Therefore, in this article, we will explain in detail what you need to know in order to make the other party happy, the origin and origin of the culture of year-end gifts, and the items that will make you happy when you give them.

What kind of culture is お歳暮（Oseibo) gifts? 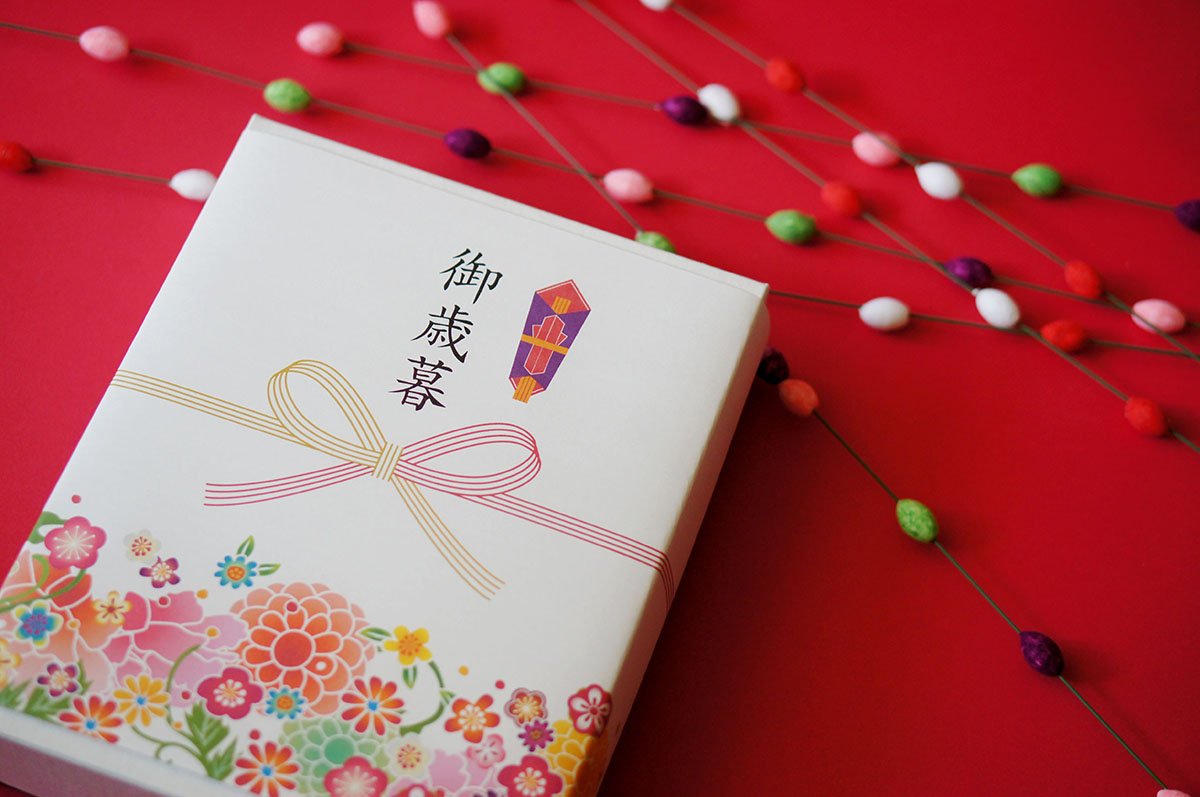 First of all, お歳暮（Oseibo) is a word that originally describes December, which is the end of the year. This is also the season word for December.

And during the year-end holidays as a culture, it is customary to give gifts to those who are always indebted at the end of the year with a feeling of gratitude. From the custom of year-end gifts, the gifts themselves have come to be called year-end gifts.

Origin and origin of お歳暮（Oseibo)

In old Japan, a spiritual festival was held on New Year's Day as an event to welcome the spirits of ancestors.

It is said that the custom of delivering offerings from the bride's wife to the parents'home and from the branch family to the head family at that time is the root of the year-end gift. And this culture will change as a gift to those who have taken care of us with the times.

When do you give your お歳暮（Oseibo) gift? 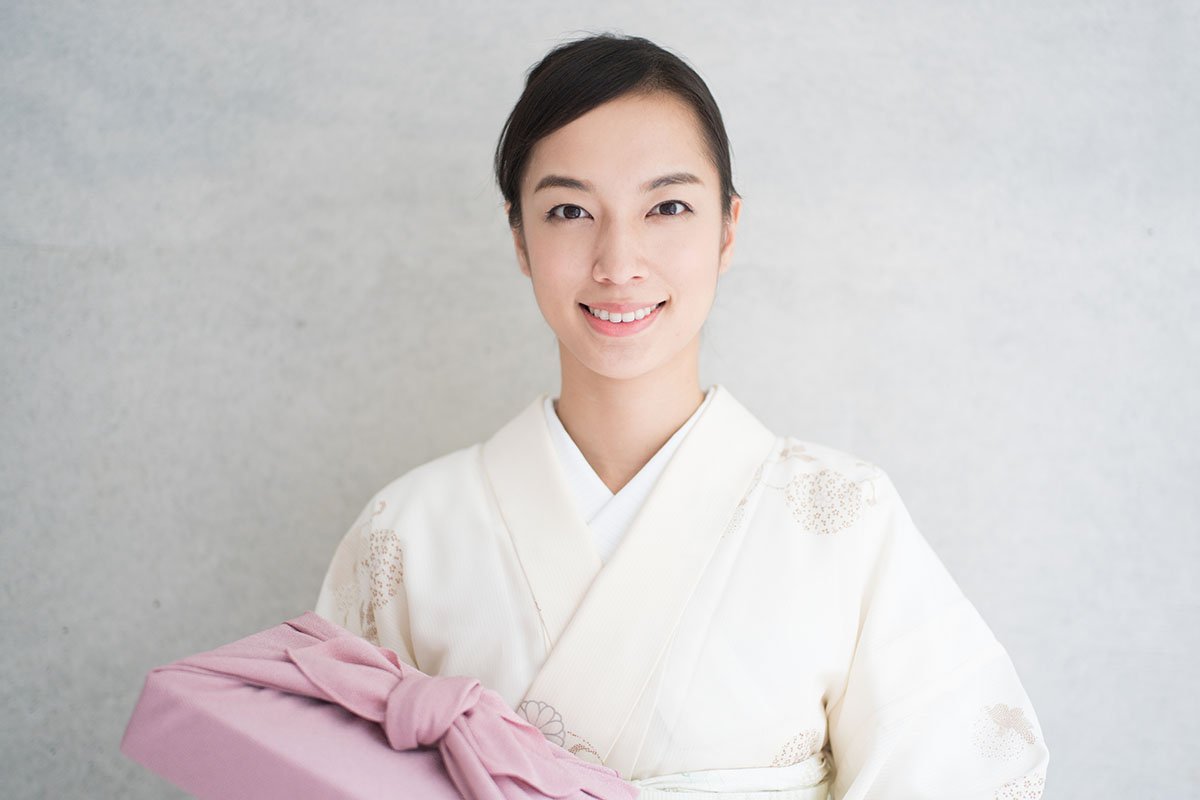 Since the original year-end gift is a culture of greeting at the end of the year, it is ideal to give it during the New Year holidays.
However, there is a theory that the specific time is different depending on the region as follows.

Let's adjust the sending time according to the area where the other party lives.

If you miss this time, can you give a お歳暮（Oseibo)?

If the year-end gift is a "greeting" or "gratitude", you can still give it even if you miss the time. However, if the time is too late, it will no longer be a year-end gift culture.

In recent years, more and more people dare to give gifts at the end of November instead of the busy year. And when we give fresh produce, we may approach the end of the year so that we can enjoy it during the New Year holidays.

What kind of お歳暮（Oseibo) gift should I choose? 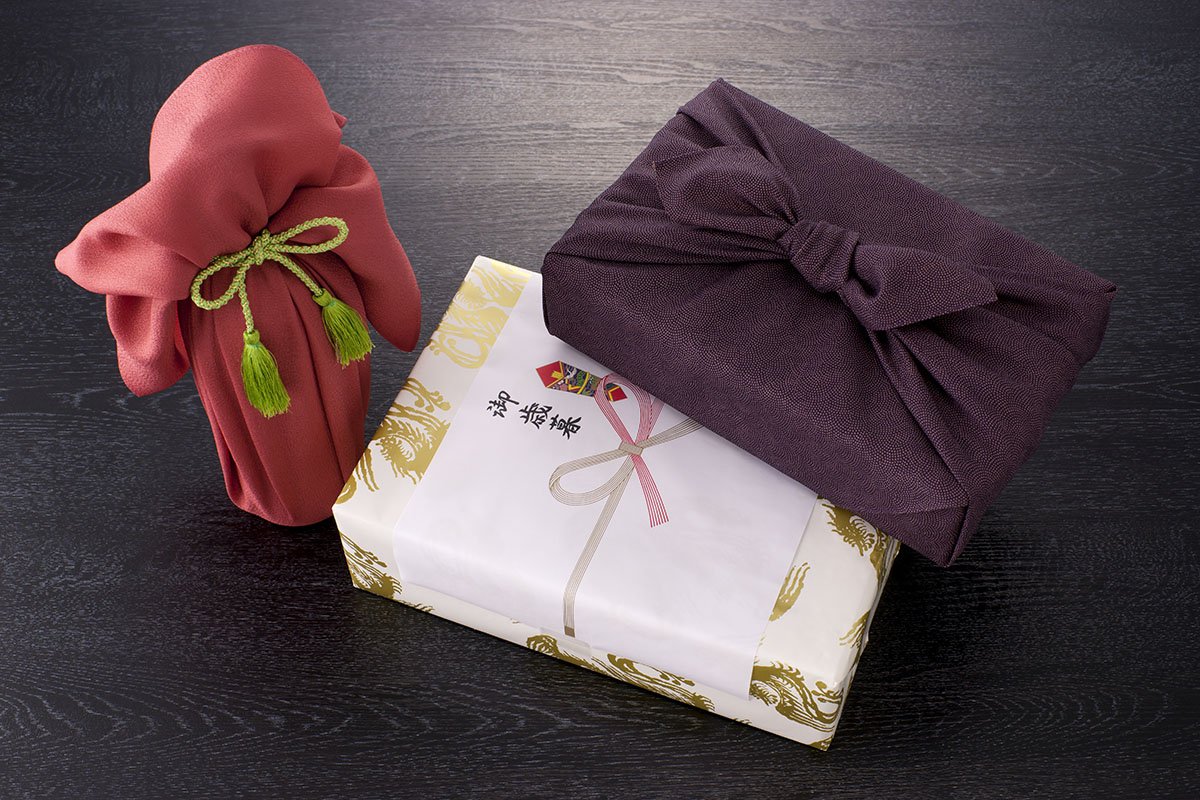 The point of choosing a year-end gift is to follow the following etiquette and make the recipient happy.

What should I give at the end of the year?

During the year-end and New Year holidays after the gift arrives, it is common for families and relatives to get together more often. Therefore, there is a tendency to enjoy things that can be enjoyed by the whole family and the following things based on the seasonal pattern.

It is also recommended to match the tastes of the people who are indebted. You can also choose the items you want to give at the end of the year, depending on the type of sake you like.

Is there anything I shouldn't give at the end of the year?

Items such as the following tend to be avoided as much as possible as a year-end gift.

When it comes to writing instruments and watches, it means rude to superiors.
In addition, when giving fresh produce that pleases the year-end and New Year holidays, it is ideal to check the other party's home schedule so that they can eat it while it is fresh. For the year-end gift, which gives gratitude along with the goods, it is also necessary to be considerate of the people who took care of them.

Is there a price quote for gifts for お歳暮（Oseibo)?

Ideally, the price of the year-end gift should be decided in consideration of the relationship with the recipient. However, as a guide, it is recommended to be aware of the following market prices.

However, when giving both midyear gifts and year-end gifts to the same person, there is also the idea that about 20 to 30% increase in midyear gifts is appropriate. And when deciding on a gift or price range, please be aware that it is within the range that does not burden each other.

お歳暮（Oseibo) gifts originate from New Year's events that welcome the spirits of our ancestors.
And as a result of this culture changing little by little, the modern custom of delivering gifts to the bosses and relatives who took care of them was born.